This is a submission to Game Off 2020

View the submission page for this entry

A downloadable game for Windows

Explore and photograph a petite solar system filled with ancient ruins and strange flora. A short game made for the GameOff 2020 game jam.

Windows 10 and a GTX 970 or better are recommended.

Most controls are taught by the in-game tutorial; this list is just for reference.

I played this in my latest vid starting around 5:24 (timestamp is in the comments). It was hands down one of my favorite entries! The concept was great, including actual camera controls like aperture and temp was impressive, the picture prompts were clever, and I loved that each area had its own music and mood. There was an issue with falling out of the ship if I didn't press anything after confirming to return to space and camera sensitivity felt a bit high when taking pictures even after dropping it in settings. Other than that, very good job. Good luck on future projects!

Thanks so much for playing this, I'm really glad you enjoyed it!

A few other players also mentioned (as you do in your video) that they would have liked to be able to take pictures directly from the camera menu. I think that was an oversight on my part; I'm not actually a photographer myself, so I may be missing some intuitions! Unfortunately in the short timeframe of a game jam it's always difficult to get as much polish and testing as you'd like for things like that, and similarly for the take-off process (which I was never entirely happy with). If I ever revisit the game to address things like that and add more content I'll be sure to let you know!

You mentioned that you would like to see similar games, so just in case you haven't played them I should mention that Outer Wilds and Umurangi Generation were both big influences on this game. Neither of them are quite the same thing, but they might be worth checking out in case either of them have somehow passed you by up to now?

Thanks again, and I look forward to seeing more jam streams from you!

Thanks so much for the tip on other games and again, great job! 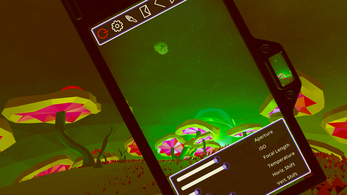 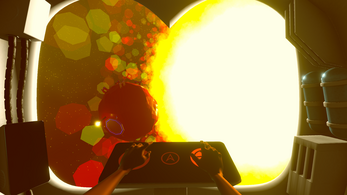 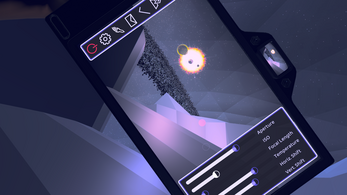 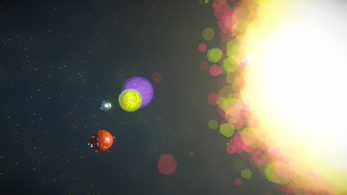 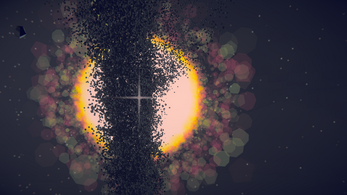